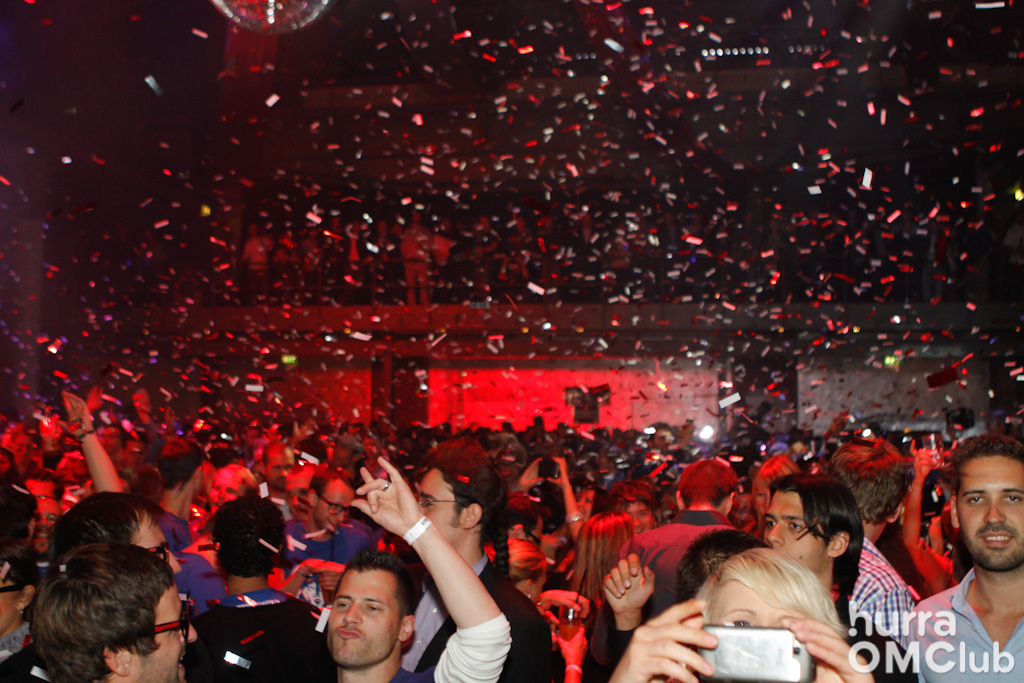 When I split my blog into a German and an English one, I was aware that I wouldn’t blog too much on the English one, while living in Germany. But I really didn’t plan to blog THIS little, so I’m just trying to give you a rough overview what happened and what’s coming up very soon.

October 17th-18th is going to be a big day for the german online marketing industry. More than 8000 visitors are going to visit the leading online marketing düsseldorf (OMD – renamed to dmexco in 2009) fair and afterwards more than 700 of them are going to visit the OMclub Party organised by me. This event is title-sponsored by Layer-Ads.de and co-sponsored by many well-known companies and friends of mine. We started small by planning an alternative party to the big and boring official party but were overwhelmed by the positive response from visitors and sponsors alike. If you go to Düsseldorf this year make sure not to miss the OMclub event!

We used this opportunity of so many marketing heads directed into our direction to give our newest project an extra boost. We aquired Macnotes.de (a leading German Mac and iPhone blogazine) in June and now decided to sponsor the OMclub event with an iPhone 3G 16 GB (without any contract or SIMlock) from 3Gstore.de. We think this is the coolest price you can give and just hope someone would ever give us a similar present… 🙂 We hope that alot of webmasters will agree and participate in our competition, because this iPhone is given to the person who appears in the first spot on google.de for the keyword “Befreiphone“. Befreiphone is a made up term, that can be translated as “freed phone” so we want to show how useful an iPhone without any SIMlock could be. I’d love to have such an iPhone, as I could use it with my german SIM as well as with my South African Number…

Besides aquiring Macnotes.de we also moved into new larger offices in April, wrote a (real hardcover) book about 10 years with gulli.com and had a blast at the office opening / book release / birthday party early August.

Update from September 29th: The Befreiphone SEO-Contest was a huge success with circa 3000 blogs and mainstream media sites like bild.de or welt.de participating and the newly coined term ‘befreiphone’ gets more than 550,000 results with Google as of today. This and other contests created alot of buzz during the hectic OMD days for our OMclub that was a smash hit. With 1000 party-goers attending we grew bigger than anyone expected and observers blogged that the OMclub was more talked about than the actual OMD-fair we all came to visit… (Photos)