Cape Town Racketeers in the news

Cape Town’s Racketeering problem just made the frontpage of September 5th’s Weekend Argus (online version at IOL) with my (Anti-)Racketeering group being featured and dozens of articles, radio and TV appearances followed!

Aron Hyman’s article titled “Cape protection rackets accused of casting net wider after lockdown kills nightlife” was the most in-depth one and with this DW-TV report filmed at BEERHOUSE with Mafia kingpin Nafiz Modack in presence and me in Berlin it first went international shining a light at the dark truth of business in Cape Town and having to deal with death threats:

Business owners, government and business representatives or media can get in contact with me (WhatsApp +27-79-7301010 preferred) and be added to the WhatsApp group if they can be vetted and are willing contribute to solving this issue.

August 18th (the day lockdown we entered level 2 of lockdown and businesses were allowed to trade in liquor again) several Cape Town business owners in my Hospitality Leadership group reported being visited by Modack and being asked to pay up to R20.000 ‘security fee’. I am not naming any of these businesses publicly, as those that did were immediately intimidated, silenced and forced to write apologetic letters to Modack. A scheme that extends way beyond Modack, but is an always-repeating pattern extending to court cases that ALWAYS get dismissed, because witnesses memory changes.

Over the next few days, I heard of more and more businesses (Coffee Shops, Restaurants and breweries) all over Cape Town (Woodstock, Sea Point, Observatory and the CBD) being approached and intimidated by Modack’s Crew which is made up by up to 5 black cars with up to 12 visibly armed bodyguard-type gangsters wearing full-face balaclava. I also hear credible reports of non-food businesses like luxury hotels, property firms and luxury apartments being visited and silently paying Modack being approached and paying him.

Following my successful Hospitality Alliance Leadership networking group (which helped me unite the Hospitality Industry in SA during lockdown), I launched a WhatsApp group where I added business owners, law enforcement, media and government representatives to discuss the issue, realizing that most business owners were too intimidated to speak out and the participants preferred 1on1 discussions instead of discussing together how to solve this situation. It did nonetheless lead to a first media article and several death threats (of which I only published the first one). and now this frontpage article…

The real danger is that this stays the usual: some attention on the problem, great marketing for Modack, more businesses feeling forced to sign up for his (in-)’security services’ and more industries that are being forced to pay an involuntary tax on doing business in Cape Town. This time something needs to change and that is:

There’s more coming. Please follow me on Facebook, Twitter, Insta or LinkedIn for the next steps and to see if I will ever be able to return to a safer Cape Town…

I happened to be gifted the opportunity to a spontaneous trip to Zanzibar on September 1st and a swim in the shallow water turned into a walk, which turned into a long run on the now empty beach, where I realized, that I could just as well continue running naked. During this 3 hour walk-swim-run I found the time to really think about my situation and I resolved to immediately make bigger, bolder and faster decisions in my life, when I feel they’re right. 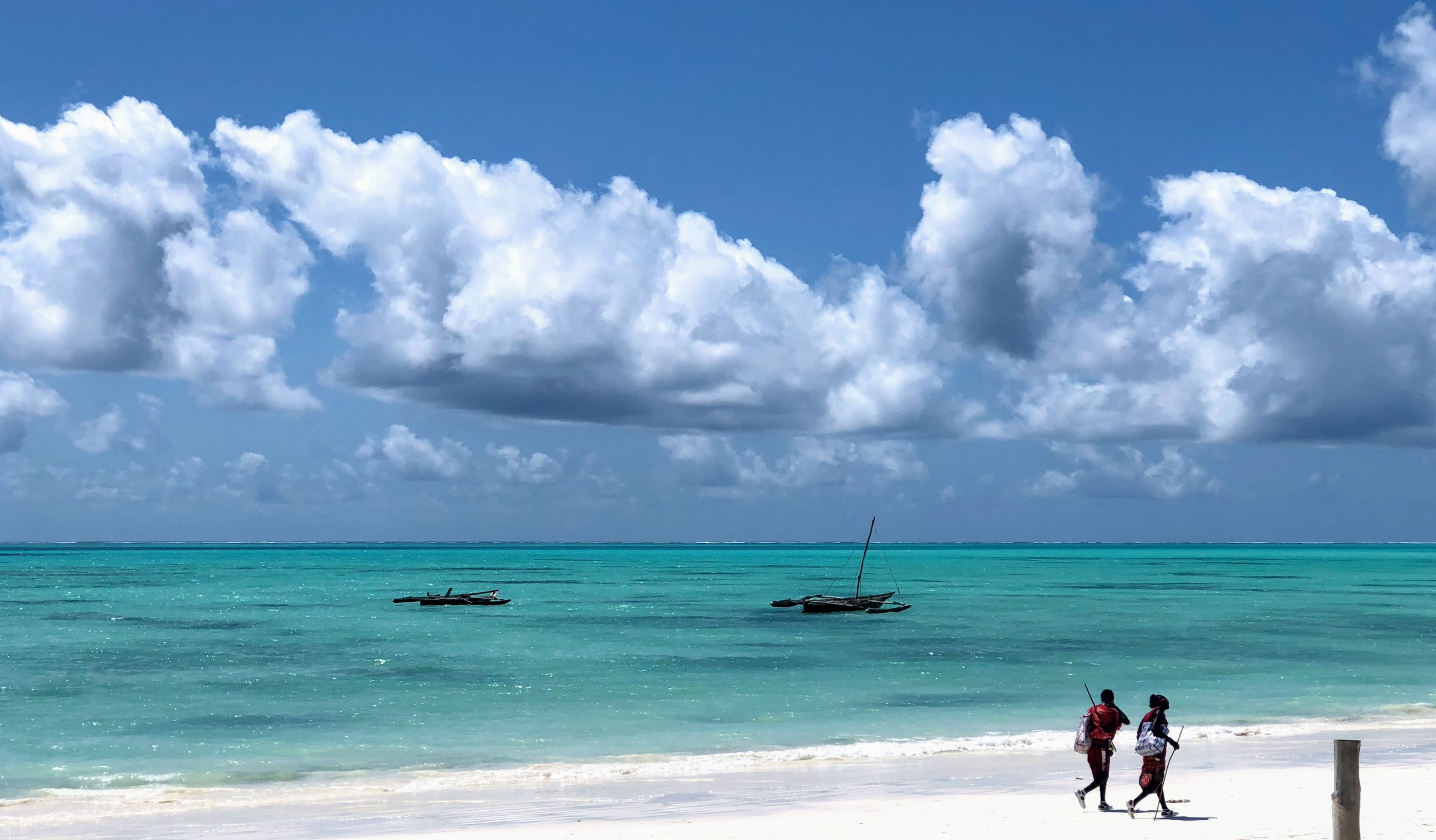 On the business side I realized, that I need to break a pattern I’ve shown in all previous ventures and took charge of my own business and parted ways with a friend and partner #atBEERHOUSE. In 2019 we’ll see more than just Beerhouse Tygervalley to open, our first equity crowdfunding campaign to launch, but also a new color to become part of the yellow family. On the yellow side I’m excited, that I’ll re-start my now 20-year-old baby gulli which I bought back a few months ago with a new yellow identity as a privacy-enabling community subscription internet service, redefining the VPN market.

While these changes in business were already big, they were dwarfed by finding my life-partner and getting engaged to her 7 weeks after our first date. Ashanti Kunene and me might seem like unlikely partners on the surface, but I had the certainty, that she is my (Zulu) queen within minutes of first meeting her. She is a published writer, self-confessed Radical Black Feminist and was part of the #FeesMustFall student leadership at Stellenbosch University, where she’s currently doing her Masters dissertation. Every day I get more excited to realize, that there can’t possibly be a better match out there and my life until now was just meant to prepare me to finally meet and spend the rest of my life to conquer the world together with her…

So to say I’m excited about the new year after a year of change is an understatement. I AM EXCITED FOR 2019 and will share more naked truths and insights into my yellow life than ever!

We started selling the iPhones in our 3Gstore.de exactly one year ago and we quickly became the leading store on the german internet. Now it’s time to go offline and become the first iPhone store worldwide to sell them in a brick-and-mortar Store in Bochum, Germany in the middle of the industrial Ruhr Area (Ruhrgebiet). We hope to continue the success story we started online and become the store for all iPhone lovers in Germany. 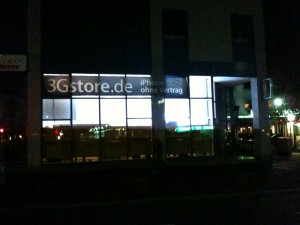 I write this in my english blog rather than my german one first, because Theappleblog did scoop the story today and wrote:

On offer will be 3G and 3GS iPhones, contract free and officially sim-unlocked. Customers who buy these devices can then sign up for a service plan with the provider of their choice — either O2, Vodafone, or ePlus, in addition to T-Mobile.For us here in North America, it sounds like some fantastic dream… imagine the freedom, the sheer public nature of it all. Right there in the open, no jailbreak, no shady independent electronics retailer offering unlocking services on Craigslist.

This is exactly what 3Gstore brought to the german online world and is now bringing to a store next to you. We are certain that this is going to change the mobile industry in Germany that is currently bound to exclusivity contracts effectively stopping fair competition. iPhone who were forced to sign up with T-Mobile whatever their home network was are now able to choose the network of their choice, thanks to 3Gstore.

Free Weather forecast for your homepage and iGoogle!

It’s along time since we last updated anything on weather.co.za but today I’m happy to add the most-requested feature:

Weather widgets are here! You can finally add a button to your homepage with the weather forecast for tomorrow. This means that your visitors don’t need to visit weather.co.za anymore to see but stay on your site. You can add this image to any site you wish and we offer you three different versions (Image, PHP and Javascript). While we strive to add customization (color, size and style) in the future, we settled for one default style for now that is very simple and does not add any logo or advertisement to the weather information. The image on the left is actually just the life forecast that you can add to your homepage or blog right now!

That is not everything yet – you can also add weather.co.za data to your iGoogle homepage. Just click on this button and you’ll be taken to your Google homepage where you can customize your weather feed: